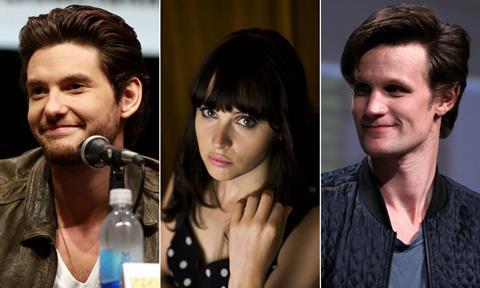 The 2007 edition of Stars of Tomorrow is another star-studded list of British talent.

The talented filmmakers featured this year have also gone on to successful careers in their fields. Dennis Kelly, a writer for stage and screen, co-wrote Matilda the Musical, for which he won an Olivier and Tony award and writer-director Matt Kirby won an Academy Award in 2015 for his short film The Phone Call.

Noteworthy stars include Jack Thorne, a multiple BAFTA TV-award winning writer for his This is England saga and The Fades, as well as director Adam Smith and screenwriter Peter Harness. The entire list is below.