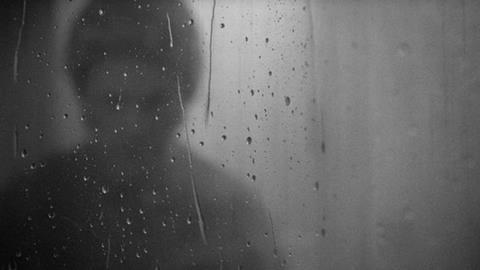 EXCLUSIVE, UPDATED: The company has acquired UK distribution and international sales rights to Alexandre O Philippe’s documentary. Later in the day it emerged IFC Midnight had taken US rights.

78/52 deconstructs Alfred Hitchcock’s notorious and ground-breaking Psycho shower scene and investigates its influence upon the landscape of film and pop culture.

The Midnight selection premiered in Park City on Monday and immediately earned acclaim as an anticipated festival and cult hit.

Dogwoof plans to introduce the film to international buyers at the EFM in Berlin next month and a UK release date is forthcoming.

The Exhibit A Pictures production’s title references the number of set-ups (78) and the number of cuts (52) in the shower scene from Psycho.

Oliver Schwehm of ARTE G.E.I.E. served as co-producer alongside Chad Herschberger of Milkhaus, Annick Mahnert of Screen Division, and Robert Muratore of EXA.

“78/52 is a hugely entertaining look at what is undeniably the most infamous scene in movie history, and Alexandre has created a wonderfully cinematic film,” Dogwoof head of distribution Oli Harbottle said. “We look forward to taking the film to market in Berlin off the back of some fantastic early interest from international buyers here at Sundance.”

“I’m absolutely thrilled to work with Oli and his team on this very special film,” Philippe said. “They are unquestionably the ideal partners for the kind of ambitious release we’ve always envisioned. I’m confident that, with the support of Dogwoof, 78/52 – the first feature ever made about a single scene – will reach a wide and enthusiastic global audience.”

Harbottle brokered the deal with Zac Bright and Kevin Iwashina of Preferred Content and Lisa Callif of Donaldson + Callif on behalf of the filmmakers.