Sundance: Paramount Home Media in talks for 'The Intervention'

The studio is closing a worldwide deal for more than $2m on Clea DuVall’s directorial debut. Separately, Dogwoof has picked up international rights to Weiner, while WWE Studios and Blumhouse will parter on Sleight. 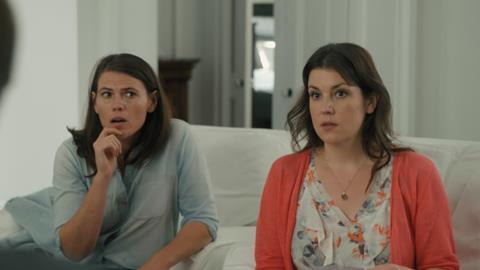 The plan is for The Intervention to get a theatrical release via a third party with Home Media’s day-and-date VOD release.

The production by Boston-based Burn Later premiered on Tuesday in the US Dramatic Competition line-up. Burn Later fully financed the film, which screens again tonight, Friday and Saturday.

DuVall stars alongside Melanie Lynskey, Natasha Lyonne, Vincent Piazza, Jason Ritter, Ben Schwartz, Alia Shawkat, and Cobie Smulders in the story of a group of friends who attempt to convince one of their own that his relationship has become toxic.