The actor plays both Ronald and Reginald Kray in Brian Helgeland’s upcoming biopic. 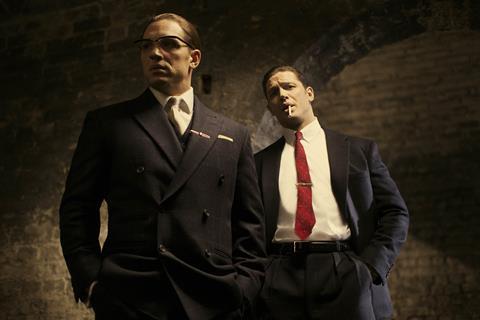 Director Helgeland also wrote the screenplay about the identical Kray twins, who ruled organised crime in London’s East End during the 1960s.

StudioCanal have set a September 11 release for UK cinemas.