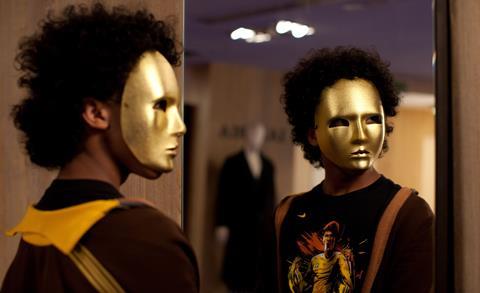 “A multicultural epicentre, Toronto is one of the most diverse and inclusive cities in the world, and it is the perfecthome for Platform to live and grow as a world-class programme,” said TIFF director and CEO Piers Handling.

“The lineup this year aims to shine the spotlight on fearless, artistic films that will inspire a global dialogue around issues that affect us all, and we are thrilled to honour the next generation of filmmakers who are capturing the evolving discourse with their transformative visions.”

“In its inaugural year in 2015, Platform successfully established itself as fundamental to the Festival, and we’re proud to present a dramatically thrilling and daring programme for its second year,” said TIFF artistic director Cameron Bailey.

“This year’s group of bold and brilliant filmmakers brought forth narratives that are provocative, personal, and will challenge conventional forms of expression and redefine the art of storytelling. The lineup will give our audiences a window into the minds of some of the most masterful and exploratory directors of our time.”

Platform films will each screen first for public, press and industry at the Winter Garden Theatre. The films are eligible for the CAD $25,000 Toronto Platform Prize selected by a three-person international jury that will be announced in the coming weeks.

The entire festival runs from September 8-18.