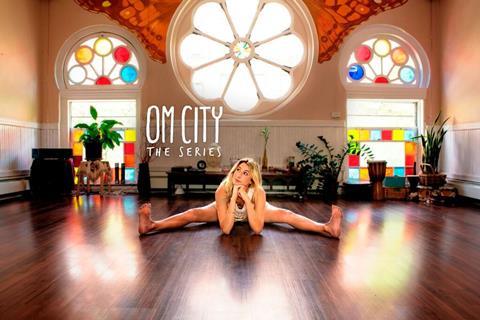 The programme kicks off on April 20 with the world premiere of Vlogumentary by Matthew Testa and produced by Shay Carl Butler, Morgan Spurlock, Corey Vidal, Jeremy Chilnick, and Julie “Bob” Lombardi.

Hutcherson and Jake Avnet will discuss their new film-maker mentorship initiative, Indigenous Media’s Film Incubator, powered by The Black List, and show screen clips from one of the chosen films.

The day closes with the premiere of Fine Brothers Entertainment and Mandeville Films’ scripted comedy series Sing It!, which launches exclusively on YouTube Red in spring.

The Tribeca Digital Creators Market, conceived in association with CAA, will run parallel to the Special Screenings series and curates a group of upcoming creators and pairs them with MCNs (multi-channel networks), ad agencies, traditional media producers, agents, and brands looking for content and talent.

“There are exceptional stories being made for digital platforms and passionate, engaged fan bases for these stories,” said Terranova. “Our goal is to create an event that serves both the industry and creators by bringing visibility to their work and assisting their development.

“With this new platform, we hope to encourage quality storytelling in digital media and beyond, and give the public a first look at what their favourite creators are working on.”

For the third year in a row, the festival announced the projects comprising Tribeca N.O.W. (New Online Work), its online showcase of next-generation storytellers featuring the work of 11 creators.

Each storyteller and their selected work will be featured in a public screening on April 14 and receive an official spot as a Creator at the Tribeca Digital Creators Market.

The 2016 Tribeca Film Festival will run from April 13-24. For further details click here.