Virgin Mountain and Bridgend were among the winners at the 14th annual Tribeca Film Festival; King Jack and Transfatty Lives take the audience awards. 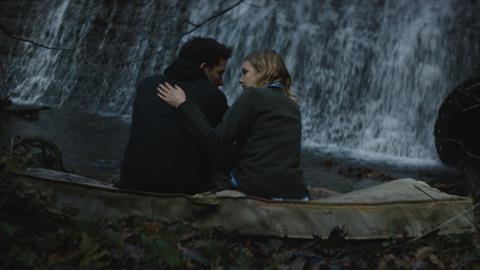 The winners of the audience awards sponsored by AT&T were King Jack, directed by Felix Thompson, in the narrative category, and TransFatty Lives, directed by Patrick O’Brien, in the documentary category .

The award recognises “groundbreaking approaches in storytelling and technology.”

Door Into The Dark (UK) created by Amy Rose and May Abdalla at Anagram. Winner receives $10,000.

Screenings of the award–winning films will take place throughout the final day of the festival on April 26 at various venues. Specific times and ticketing information are available here.