The star of Arrival will collect the Chairman’s Award at the awards gala of the 28th annual Palm Springs International Film Festival on January 2. 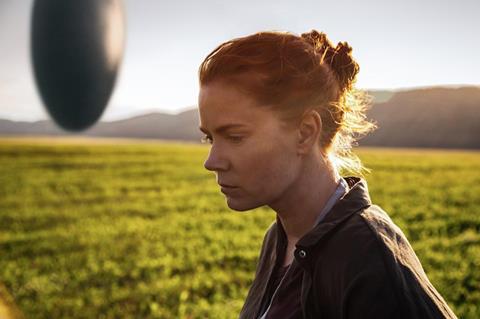 Adams plays an expert linguist brought in by the military to engage an alien advance party in the sci-fi from Lava Bear, FilmNation and 21 Laps directed by Denis Villeneuve. Paramount distributes in North America.

The star received the Spotlight Award in 2009 for her performance in Doubt. This season she also plays a lead role in Nocturnal Animals.

The festival runs from January 2-16.