Johnny Depp crime-drama biopic will play out of competition at the 72nd Biennale. 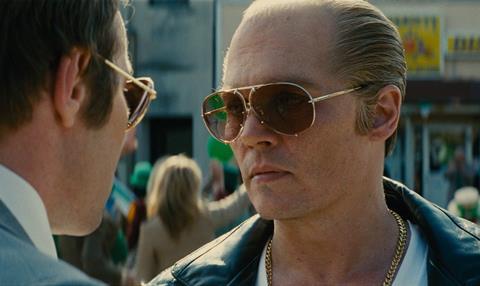 Scott Cooper’s Black Mass, which tells the true story of notorious Boston gangster James “Whitey” Bulger, will receive its world premiere at the Venice Film Festival (September 2-12) on September 4 in the Sala Grande at the Palazzo del Cinema at Venice Lido.

Edgerton plays an FBI agent who forms an alliance with Bulger in an attempt to take down their mutual rival the Italian mob.

Warner Bros. Pictures present the film in association with Cross Creek Pictures and RatPac-Dune Entertainment. The screenplay comes from Mark Mallouk and Jez Butterworth (Edge of Tomorrow) based on the book by Dick Lehr and Gerard O’Neill.