The two directors will preside over the Orizzonti and Lion of the Future award, respectively. 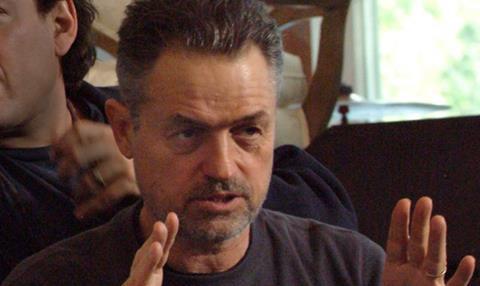 Demme (The Silence of the Lambs) will lead the international jury in judging the Orizzonti section, which focuses on new trends in world cinema and presents awards for best film, best director and a special jury prize.

Costanzo (Hungry Hearts) is presiding over the “Luigi di Laurentiis” award for a debut film – ‘Lion of the Future’, which will award one prize of $100,000 to the best debut film (to be split evenly between director and producer) screened in any of the Venice competitions.