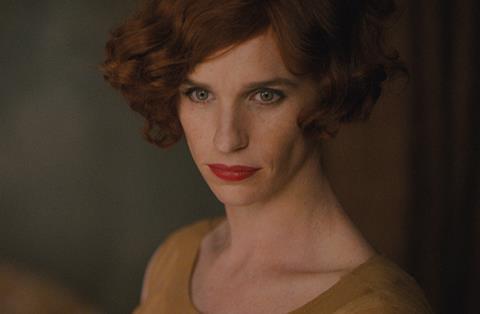 The 72nd Venice Film Festival (Sept 2-12) has unveiled the 55 features – mixing star vehicles and international auteurs – that will make up this year’s official selection.

As previously announced, Baltasar Kormakur’s mountaineering thriller Everest, starring Jake Gyllenhaal, will open the festival on Sept 2. The Universal release will play out of competition.

Birdman, last year’s opening night film, went on to be named best picture at this year’s Academy Awards, while multiple Oscar-winner Gravity bowed at the 2013 edition.

Venice also revealed that Guan Hu’s Mr Six will close the festival on Sept 12. Feng Xiaogang plays the title character, a former gangster living alone with various illnesses, who is tempted back into the business by his son.

The 21 titles in competition for the Golden Lion includes Tom Hooper’s The Danish Girl, a love story inspired by the lives of artists Einar and Gerda Wegener in which Eddie Redmayne portrays the former, who become one of the world’s first transgender women, Lili Elbe.

US titles in competition include Drake Doremus’ Equals, starring Kristen Stewart, Nicholas Hoult and Guy Pearce – a futuristic love story set in a world where emotions have been eradicated – and Heart Of A Dog, the feature debut of experimental performance artist and musician Laurie Anderson.

Also from the US are Cary Fukunaga’s Beasts Of No Nation, starring Idris Elba, and Charlie Kaufman’s first stop-motion film Anomalisa. Both those titles will debut at Venice before screening at Toronto, which runs Sept 10-20 and unveiled its first wave of titles yesterday.