From Jason Bourne and Batman v Superman to Captain America and Deadpool, action heroes dominated the commercials during Super Bowl 50. 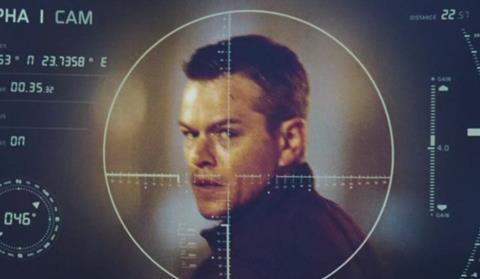 More than 100 million viewers were thought to have tuned in for Super Bowl 50, the biggest TV event of the year in the US, and companies are understood to have paid $5m for 30 seconds to promote upcoming movies including Jason Bourne andthe first full trailer for The Jungle Book. Watch all the trailers here…

The Secret Life Of Pets