Fox’s Black Swan continued to lord it over its international rivals in its sixth week, posting a third consecutive number one performance. 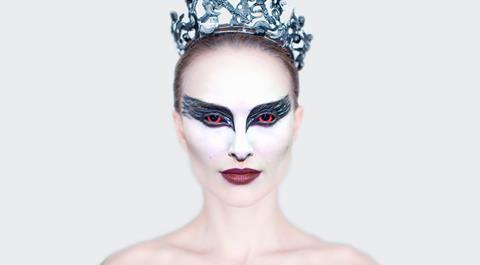 The last UK film to cross $150m on the international stage was Slumdog Millionaire in March 2009.

Fox’s 11th-placed Chronicles Of Narnia: The Voyage Of The Dawn Treader jumped 63 places, largely thanks to a $5.6m chart topping debut in Japan, which is the the last major opening for the third instalment in the Narnia franchise.

The strong opening pushed Treader past 2008’s Chronicles Of Narnia: Prince Caspian’s international total of $278m. But the second and third instalment are still way off The Lion, The Witch And The Wardrobe which took a mighty $453m on the international scene in 2005.

The third instalment in Giovani Veronesi’s ever-popular romantic-comedy series Manuale d’Amore took $4.4m on debut in Italy. However, despite the addition of Robert DeNiro to the all-star Italian cast Manuale D’Amore 3 fell well short of the $12.3m opening enjoyed by the second film in the franchise.

Both previous films in the series took over $19m and Manuale d’Amore 3 will have to considerably improve to approach that total.

Aanand Rai’s hindi-language romance Tannu Weds Manu opened on $3.7m in 15 territories for Viva, while in Brazil, drama Bruna Surfistinha debuted top on $2.5m for Imagem. The story of a middle class girl who becomes a call girl comfortably saw off openings from Justin Bieber: Never Say Never and Unknown.