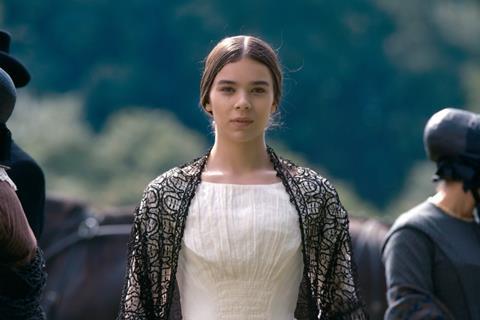 The investment, for an undisclosed amount, will “further fuel the studio’s ongoing mission to empower artists and creators to realise their creative visions,” Wiip said in a statement.

Lee launched Wiip in 2018, with backing from CAA, following his stint as president of entertainment at US broadcast network ABC. He previously headed the BBC America cable channel from its launch in 1998 and worked at the BBC in his native UK.

Atwater Capital head of Asia Joseph Lee commented: “Wiip has quickly established itself as a powerhouse in creating premiere content, building in a short time an impressive slate of high-profile projects and delivering double digit revenue growth year on year. We are excited to play a part in supporting the future growth and international expansion of this great company.”

Wiip co-founder (with Paul Lee) Matteo Perale added: “We are delighted to welcome Atwater Capital to Wiip. We look forward to working together to empower the best creative voices in Hollywood and internationally.”