EXCLUSIVE: Les beaux jours d’Aranjuez is an adaptation of the play by Peter Handke. 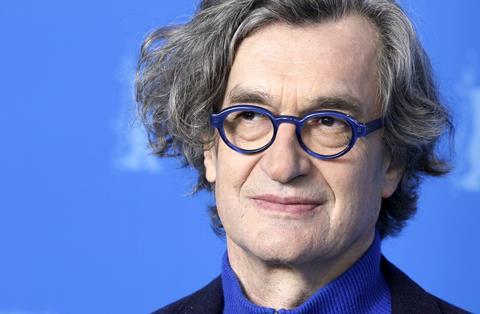 The project was announced by Alfama’s Paulo Branco during the EFM. The film is an adaptation of the play by Peter Handke. It will star Reda Kateb and Sophie Semin. Handke himself is likely to have a cameo. The film will be an Alfama/Road Movies coproduction, to be sold by Alfama.

The film marks a reunion between Wenders and veteran Portuguese producer Branco, who co-produced Wenders’ The State Of Things in 1982 and has worked with him several times since.

Wenders’ Every Thing Will Be Fine is screening out of competition, sold by Hanway.

Another new Branco project, due to shoot in Brazil later this autumn, is Tropical, scripted by Barry Gifford and to be directed by Giada Colagrande. Willem Dafoe and Irene Jacob are attached. Aflame will be handling sales.