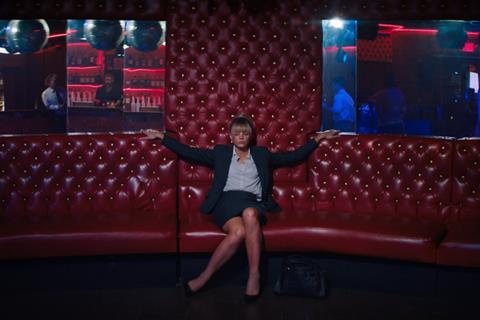 The 74th annual Writers Guild Awards will take place on March 20 2022 honouring film and TV among other categories.

Submissions opened for all categories today (September 7) and the deadline for the three film categories (original, adapted, documentary) is December 17.

Online voting for features runs from January 12-26 2022 and the WGA will announce the nominees on January 27. The deadline for final online voting on the feature categories is February 16.