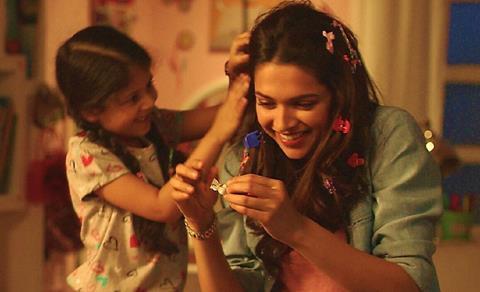 Produced by MSM Motion Pictures, the film recently grossed $10m on its opening weekend in India and diaspora markets.

The film stars Amitabh Bachchan as a cranky father who blackmails his free-spirited daughter into taking a road trip with him. Deepika Padukone plays the daughter and Irrfan Khan also stars.

“These films could be described as ‘New Age’ Bollywood. Polish audiences couldn’t believe a like Mardaani could come from India as its issue-based and doesn’t have song and dance,” said Yash Raj vice president, international operations, Avtar Panesar.

On the traditional Bollywood front, Yash Raj is also selling Fan, in which Shah Rukh Khan will play himself and one of his own fans.