Jessie Auritt’s film screens on Saturday in Park City and explores the life of Naomi Kutin, an Orthodox Jewish pre-teen who broke powerlifting world records at the age of nine. 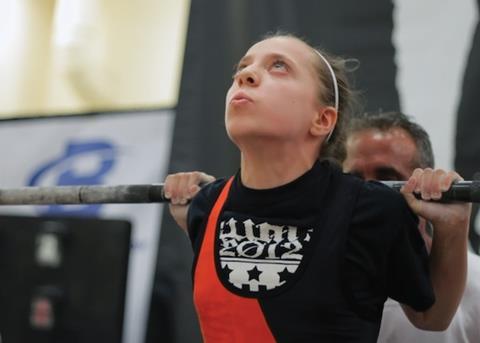 As Kutin becomes an adolescent she fights to hold on to her title while navigating religious issues, cyber-bullying and health issues.

The coming-of-age documentary received its world premiere at the Hamptons International Film Festival and will get its broadcast debut on the upcoming season of PBS’s Independent Lens. Preferred Content represented the filmmakers in the deal.