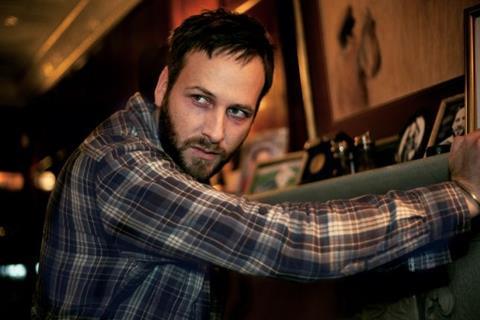 A dark and moody psychological thriller, there is a chilly and rather desolate tension to Michael Z Wechsler’s Altered Minds (formerly known as The Red Robin, a film driven by a jagged sense of atmosphere and a series of grim but impressive central performances.

Altered Minds is a film that keeps its secrets nicely close to its chest until the increasingly heightened last half hour.

The film, which had its world premiere at the Montreal Film Festival, could well intrigue buyers given its well sustained sense of drama, and while lacking a grippingly sharp edge – it heads into strange and violent territory but is never overly comfortable there – it is always intriguing and defiantly left-field.

The film opens in familiar dramatic style. The increasingly ill 75 year-old Dr Nathanial Shellner (Judd Hirsch), who was presented a Nobel prize for his work with traumatised patients fleeing war zones, is at his happiest surrounded by wife Lillian (Caroline Lagerfelt), son Leonard (Joseph Lyle Taylor), and the five children from around the world that they adopted – Tommy (Ryan O’Nan), Julie (Jaime Ray Newman), Harry (C.S. Lee) and young twins Sylvia and Sasha.

On the surface all seems well at the wintery suburban New Jersey house, but the arrival of troubled Tommy (a horror novelist) sets events in motion that takes the family into dark territory. He accuses his father of adopting the children so that he could conduct mind control experiments, comparing him to Josef Mengele…as a person who also loved his patients.

As Tommy’s searches for clues – or evidence – about his father’s ‘experiments’, his actions trigger different responses from the other adult children – from long-held resentments and shift alliances through to deeply buried traumas and family dynamics – as the truth emerges about Shellner’s medical past, an old bomb shelter in the garden and the dark events of one evening in 1985.

Altered Minds is a film that keeps its secrets nicely close to its chest until the increasingly heightened last half hour, and while all of the performances are suitably intense (with Judd Hirsch delivering his expected sense of intelligence and compassion) impressive attention is also played to production design and tone, with the film often lapsing into atmospheric gloominess as lights go out and scenes are played out in the dark woods near to the house.