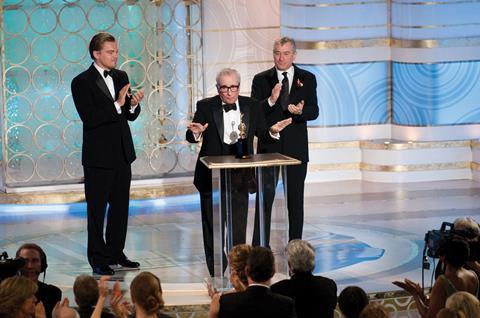 December 10 Deadline for receipt by Ernst & Young of nomination ballots

December 8 Round one voting opens

December 21 Qualified films screened to members by this date

February 11, 2011 All entered films to open to the public by this date

NATIONAL BOARD OF REVIEW