NBR names 'Manchester By The Sea' best film of 2016 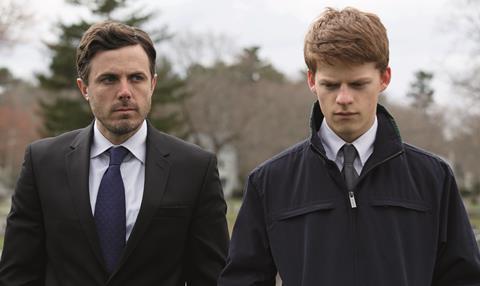 The National Board Of Review (NBR) on Tuesday declared Amazon Studios’ Manchester By The Sea its best film of 2016 as it honoured the drama with four awards.

Even though NBR best film winners seldom go on to claim the best picture Oscar – one must go back to 2009 and Slumdog Millionaire for the last time that happened – the accolade confirms this drama and Monday’s Gothams victor Moonlight as the early awards season heavyweights, a view that the oncoming rush of critics groups awards could very well endorse.

It is notable too that there was a complete shut-out of La La Land and Fences, while Jay Cocks and Martin Scorsese took adapted screenplay honours for Paramount’s little-seen Silence.

Amy Adams took home best actress for Arrival, which is distributed in North American via Paramount and heralds a timely win for the acclaimed performer in what is shaping up to be a fiercely competitive category this season. Jeff Bridges earned best supporting actor for CBS Films’ Hell Or High Water.

“Manchester By The Sea is a masterful film which explores love, loss, and redemption in a deeply moving and completely original way,” said NBR president Annie Schulhof. “We are thrilled to award it our best film, as well as to honour Barry Jenkins’ singular directorial vision for Moonlight.”

Full list of National Board Of Review 2016 award recipients:

Best Film: Manchester By The Sea

Best Documentary: O.J.: Made In America