Three to five films will make it to nominations stage. 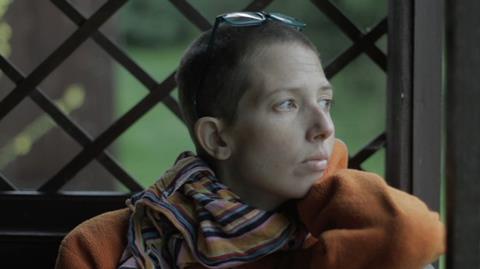 AMPAS has announced the shortlist for the Documentary Short Subject award.

There are eight films on the shortlist, and three to five of them will be nominated (nominations are announced Jan 15). There had been 58 eligible entries.

The shortlist and the films’ production companies: