SAG Foundation lines up first Patron Of The Artists Awards

The Screen Actors Guild Foundation announced on Tuesday that the inaugural honour will go to Lee Daniels, Megan Ellison and Rob Marshall. 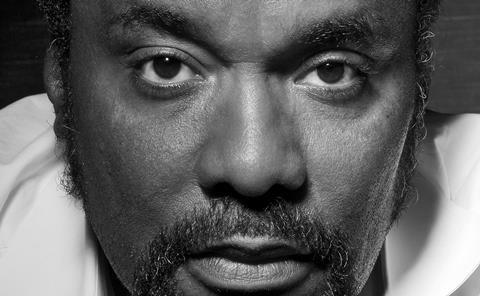 The trio of filmmakers will collect the Patron of The Artists Awards at SAG’s 30th anniversary celebration on November 5.

The award honours “champions of the arts… whose history of fostering creativity and creating opportunities for actors has made a positive impact on the acting profession and the performing arts.”

“This year, the SAG Foundation celebrates 30 years of giving back to the community, and our three Patron Of The Artists Award recipients are class acts known for generously contributing to a worldwide community of artists,” said SAG Foundation president JoBeth Williams.

“Each has discovered, nurtured, and propelled creative talent both in front and behind the camera – Lee for diversity in storytelling and casting, Megan as a next generation patron for auteur filmmakers, and Rob for reviving the musical genre and giving actors opportunities to showcase different talents. Their legacy and future work are inspirations for fans and filmmakers alike and the SAG Foundation is thrilled to honor them.”