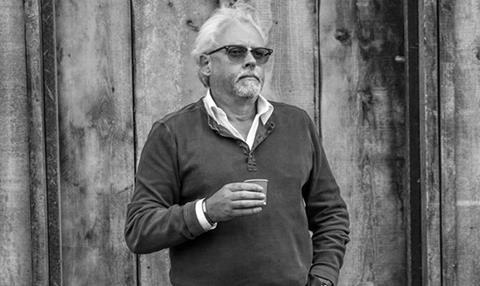 The industry veteran will receive the honour at the Production Guild of Great Britain Awards, set to be held on Saturday (Sept 19) at The Grove, just outside of London.

As head of physical production for Warner Bros. Productions, Button is responsible for all of the US studio’s films based out of the UK, Europe, Africa and the Middle East.

He has also been the driving force for the studio’s investment in Warner Bros. Studios Leavesden, Europe’s largest studio and the production base for films including the Harry Potter franchise, Edge of Tomorrow and Jupiter Ascending as well as upcoming features Tarzan, Knights of the Round Table: King Arthu and Fantastic Beasts and Where to Find Them.

Button’s 46 year career in the film industry started with working as a runner, graduating up through the ranks of 1st and 2nd assistant director – working on Indiana Jones, Superman and Star Wars among others – before roles as production manager and producer.

Button is involved with training programmes within the UK film industry and is currently a member of the FITB (Film Industry Training Board) and the board of the British Film Commission.

This year’s Production Guild Inspiration Award will be given to producer Mairi Bett.

The award has been made in recognition of Bett’s long-standing dedication to assisting the career development of young producers and production crew.

Mairi joined Archery Pictures as head of production in May 2014 and was exec producer on Asif Kapadia’s upcoming Ali and Nino.