Jack Of The Red Hearts and In My Father’s House were among the winners on Friday night at Geena Davis and ARC Entertainment’s inaugural Bentonville Film Festival (BFF) in Arkansas. 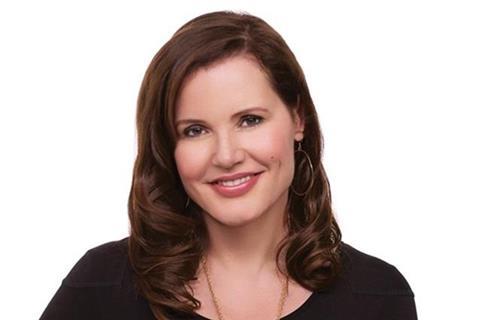 Janet Grillo’s Jack Of The Red Hearts claimed the jury award, while Ricki Stern and Annie Sundberg’s In My Father’s House took the best documentary prize.

The Dernsie Award for best screenplay sponsored by Bruce Dern and Jason Netter of Kickstart Productions went to Ani Simon-Kennedy for The Short History Of The Long Road.

The festival ran from May 5-9 and opened with the world premiere of War Room and closed with Universal’s Pitch Perfect 2.

The winners in the audience, jury selection and best family films earn guaranteed distribution via theatrical, digital, TV and DVD.