Seven international series projects have been selected to pitch at the Berlinale Co-Production Market. 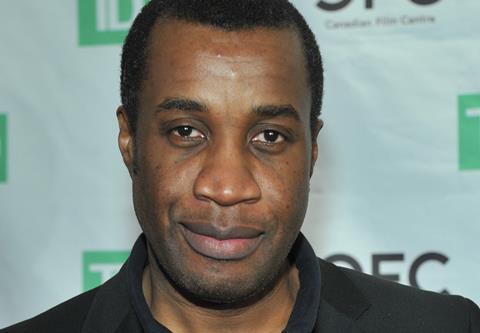 The Berlinale Co-Production Market is to host the second edition of its CoPro Series event on Feb 16, featuring seven high-end TV projects that are looking for co-production and financing partners.

Among the selection are The Illegal from Canada, a dystopian story by author and director Clement Virgo (The Book Of Negroes) and the Danish miniseries Lucky Per, which will be directed by Oscar-winner Bille August (Night Train To Lisbon).

One project will be presented in cooperation with series festival and co-production forum Séries Mania Paris, which is organised by Forum des Images, headed by Laurence Herszberg.

From its 2015 edition, the series DNA by author and creator Torleif Hoppe (The Killing) is invited to Berlin, while one of the other six projects being presented at CoPro Series will have the opportunity to meet potential partners at this April’s Séries Mania.

CoPro Series offers participants, producers and financiers from the Berlinale Co-Production Market and Drama Series Days the opportunity to get to know the series’ creators at a networking get-together following their pitch, and arrange one-on-one meetings to discuss potential partnerships in more detail.

TV drama will also feature in the main programme of the film festival within the framework of Berlinale Special Series.

(in alphabetical order according to production company):