Venice titles and award-winners from Cannes, Berlin and Sundance included in Pearls strand. 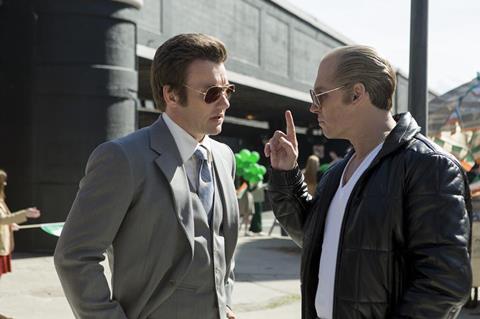 The 63rd San Sebastian Festival (Sept 18-26) has unveiled the titles that will make up its Pearls section and compete for audience awards worth nearly $80,000.

The line-up comprises some the best of the year’s festivals to date as well as titles set for Venice and Toronto.

Jafar Pahani’s Taxi Teheran, winner of the Golden Bear at this year’s Berlinale, and Alfonso Gómez-Rejón’s Me and Earl and the Dying Girl, winner of the Grand Jury Prize and Audience Award at Sundance, will also play in the Pearls strand.

The films will compete for the Audience Award, decided according to the votes cast by attendees of the first public screening of each film in the section.

Woody Allen’s new film, Irrational Man, will be screened out of competition in the section.