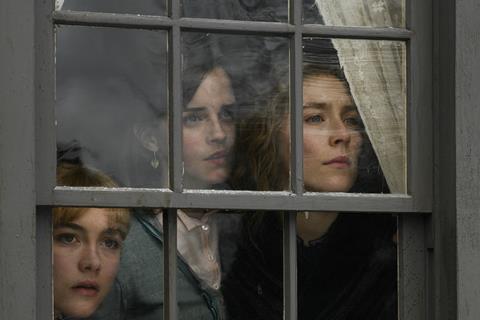 As cinemas around the world gradually reopen, Sony Pictures Releasing International executives on Sunday (June 14) reported that Greta Gerwig’s Little Women scored a number one debut in Japan as it inched towards the $100m international milestone.

According to the studio, the cumulative total is comparable to pre-Covid levels and tracks ahead of the January releases of the film in Sweden ($568,000) and Norway ($694,000) at the same point in release.

Park Sang-Hyun wrote and directed the film about a lawyer who defends her estranged mother in a murder trial and uncovers the secrets of a small village.