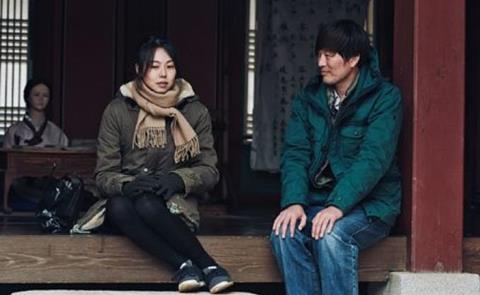 Finecut’s new pick-up Fatal Intuition stars Joo Won (from Fashion King and TV series Good Doctor) as a brother who goes after his only sister’s killer with the help of a woman who can foresee other people’s deaths played by Lee You-young (best actress winner at Milano for her performance in Late Spring).

Established character actor Yoo Hai-jin (from hits such as Veteran, The Pirates and The Unjust) plays the prime suspect.