The Los Cabos International Film Festival initiative will present five awards at this year’s event, set to run from November 11-15 in Mexico. 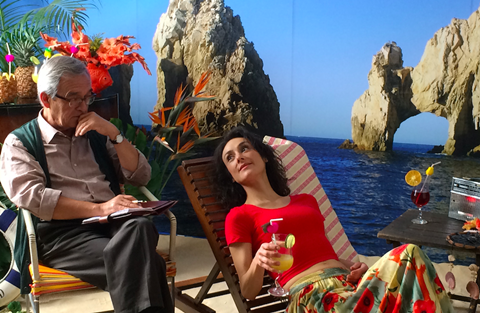 A Cabos In Progress jury will select a winner from six Mexican documentary or fiction films at post-production stage in need of financing. The chosen project will receive $10,000.

Meanwhile FOX+ will offer $30,000 for broadcasting rights to one of the films and guarantee airtime on its channels in Latin America and the Caribbean, excluding Brazil.

For the second consecutive year the Chemistry prize will present a $45,000 post-production award.

Under the auspices of the Los Cabos Goes To Cannes Prize, four films from all projects enrolled in the section will take part in the 2016 Marché du Film and show their work to industry attendees.

For the third consecutive year the Gabriel Figueroa Film Fund Prize will award two projects $52,000 each in post-production services provided by Labodigital.

The deadline for feature project submissions is July 31. For further details click here. The picture that accompanies this article is taken from the 2015 edition’s official trailer.