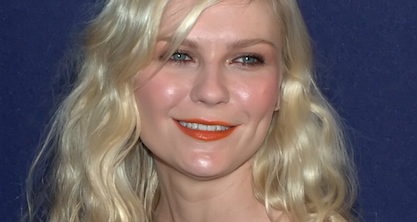 Alex Walton will introduce sales on the Croisette safe in the knowledge that A24 have already committed to US distribution.

Plot details remain under wraps although the parties did say Woodshock is based on an original screenplay by the Mulleavy sisters.