The Santa Monica-based sales agent will handle international rights in Cannes on the documentary that recently opened SXSW. 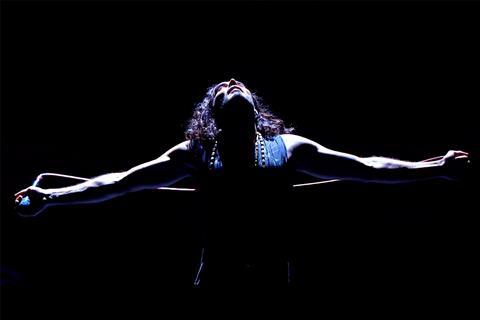 Ondi Timoner wrote and directed Brand: A Second Coming, in which the comedian throws himself into political activism while on a quest for happiness.

“We were so impressed with Ondi Timoner’s provocative and at times even shocking portrait of Russell Brand”, said Myriad president and CEO Kirk D’Amico. “She was able to get truly amazing footage that shows us this extraordinarily brilliant comedian – warts and all.”

Myriad director of production and acquisitions Theresa Won brought the project to the company. Senior vice-president of business and legal affairs Thomas Loftus negotiated international sales rights with WME Global on behalf of the filmmakers.

The film is the first production of Mayfair Film Partnership Ltd, which owns all rights.

Myriad sales title 5 Flights Up, starring Diane Keaton and Morgan Freeman, opened in the US last week via Focus Features.