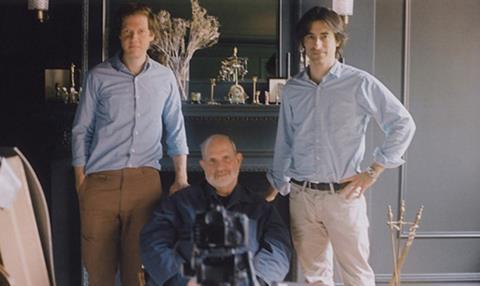 The doc, which debuted at Venice Film Festival 2015, explores the life and work of the director of Scarface, Mission Impossible, and The Untouchables.

Chronicling his career from New Hollywood bad boy to respected industry veteran, the film tracks his 50-year stint in the film industry.

De Palma’s most recent film Passion debuted at the 2012 Venice Film Festival where it was nominated for a Golden Lion.

The film opens via A24, who are handling international sales, in the USA in June.