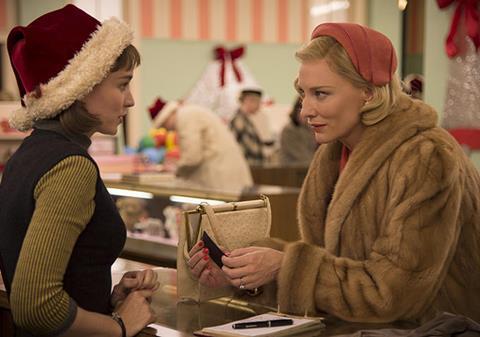 “This preview into our 51st festival includes innovative new work representing a variety of cultures and ideas from around the world, which pays tribute to our mission,” said Michael Kutza, founder and artistic director of the Chicago International Film Festival.

“It has always been my goal to bring the most exciting work in contemporary international cinema to Chicago during the Chicago International Film Festival. This year is no different.”

“Each year, we view thousands of submissions as we search for the films to show at the festival,” added programming director Mimi Plauché. “The submissions each year are more impressive than the last.

“These first titles offer audiences a preview of what they can expect during this year’s festival: a thought-provoking, diverse programme of the best in cinema from around the world.”

To see the complete list of the 24 films click here. The festival is set to run from October 15-29.