The UK’s Digital Economy Bill – a victory for copyright owners?

In this week’s Guest Comment, Denise Nurse and Laurie Cooke of Halebury Law argue that this UK bill may not be enough to stop the wave of Internet piracy. 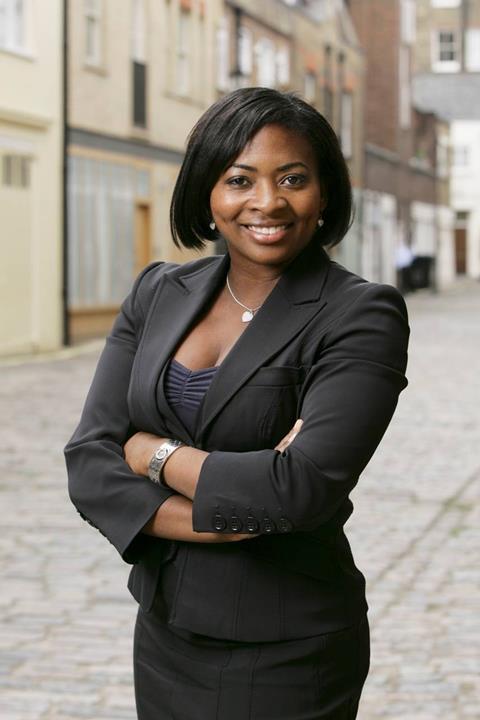 Fast, hard hitting and effective? The UK’s Digital Economy Bill (DEB), with its headline-grabbing draconian measures to turn the rising tide of internet piracy, has now been passed. It certainly provides useful tools to help the industry take action against infringers but a lot more than a stick is needed to help transition our traditional business models and consumer behaviour into the world of rapidly changing and advancing technologies.

The film industry is amongst those creative industries projected to be hit by the loss of up to 1.2 million jobs and E240bn retail revenue – according to figures from the International Chamber of Commerce – if the wave of internet piracy continues unabated.

At first, opposition to the DEB concentrated on the ‘technical measures’ that may be imposed on internet users: known as the three strikes rule.  The lack of a judicial process to decide whether a person is guilty of illegal downloading before having their internet connection restricted or blocked has also caused concern. Freely accessing films and music online however, is not a right, it is frequently a crime and the intention according to Parliament is that only the persistent offenders who have ignored several notices and warnings will have their connections restricted. But the concern is targeting the right people. Entire households could have their access restricted because of the proverbial rogue teenage abuser and the worry is that internet restrictions imposed by the State will effect the development of the internet as a whole.

The emphasis of the protests has now changed to the bill being rushed through in the ‘wash-up’ process without proper debate before Parliament dissolves. However it is widely accepted that some kind of policing of the internet is necessary, and the content of the DEB has been largely approved by the opposition parties.

By passing the DEB into law as soon as possible, the British government may join France in claiming to have led the field in terms of rights protection on the web. The French experience however, having passed their version of a similar law in January, is still out to the jury. Most recent data suggests a rise in piracy since its enactment rather than a fall.

So the question is not whether the law should be changed but whether the measures in the DEB will be effective. Protestors say that encryption techniques could easily circumvent the ‘technical measures’ making identifying offenders impossible and the new law obsolete.  Whilst some attempt to avoid the technical measures is inevitable, most people do not want to break the law and being made aware that downloading content from a file sharing site without payment is illegal, may encourage them to pay for their entertainment rather than seek out the next generation of illegal file sharing sites.

Surely the carrot must be offered too, which comes in two forms: education and innovation. These new sanctions must be accompanied by a programme of public information and education, and reasonably priced alternatives to the free illegal download must be available.

The US experience suggests that the studios and other organisations representing rights owners will use the legislation to make infringement claims against users, and the urgency to restructure distribution practices to suit the internet will dissipate.

Let’s hope that the industry, whilst celebrating its imminent victory on enforcement legislation in Britain, works just as hard to revitalise its approach to distribution. The music industry success of iTunes and experience of novel business models such as LastFM and Sky Songs demonstrates that there is a huge appetite for legal downloading sites and that business can continue, even flourish. Internet piracy is sure to be a hot topic at Cannes and we are looking forward to discussing ideas and working with the industry to charter and conquer the internet seas. Both challenging and exciting, now is the time to not only re-educate consumers but to revolutionise the industry too.