ContentFilm has sold French rights to When You’re Strange: A Film About The Doors to MK2. 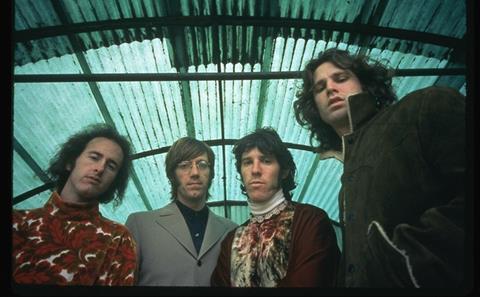 Wolf Films produced the film, which premiered earlier this year in Sundance, in partnership with The Doors Music Con and Rhino Entertainment.

The film examines the iconic band’s career and features rare early footage. Johnny Depp narrates and the film’s next stop on the festival circuit will be San Sebastian.