Saban Films has acquired North American rights to the Kit Harrington thriller based on the BBC TV series. 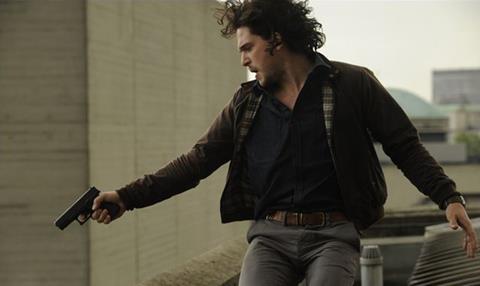 Peter Firth, Jennifer Ehle, Tuppence Middleton and Elyes Gabel round out the key cast on Bharat Nalluri’s adaptation of the series he directed.

MI-5 will open theatrically towards the end of the year and centres on the British secret service in pursuit of an escaped terrorist.