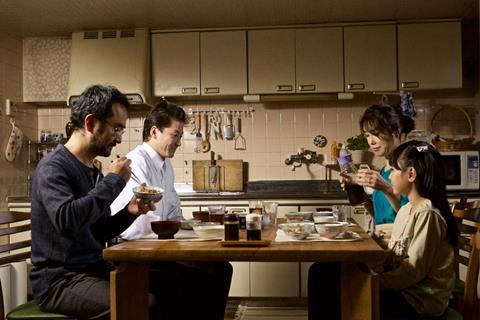 Harmonium premiered in Cannes where it won the Un Certain Regard jury prize and will open theatrically in 2017 followed by digital and home video release.

The film is intended as a companion piece to Fukada’s black comedy Hospitalité and chronicles the collapse of a seemingly ordinary Japanese family.