The New York-based distributor has acquired worldwide rights to Don Hardy’s SXSW documentary Theory Of Obscurity: A Film About the Residents ahead of its November 14 screening at Doc NYC. 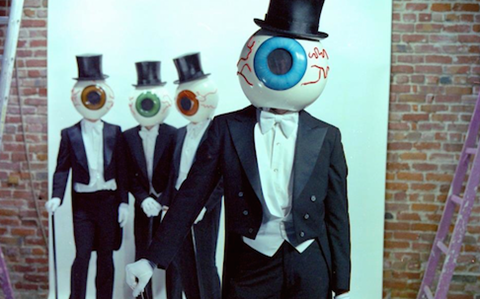 The film follows the history of beloved music and art collective The Residents, whose band members’ identities remain secret.

Yoshifumi Okuyama and The Noxious Twins served as executive producers on the KTF Films production.

The Film Movement plans a March 2016 theatrical launch in conjunction with The Residents’ US tour followed by digital and home video release.