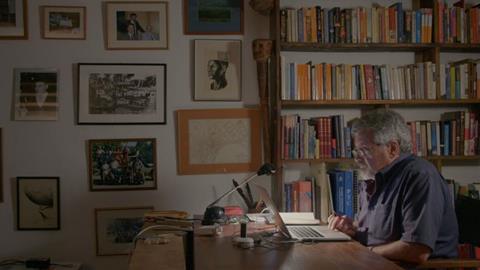 American Anarchist centres on the life and work of William Powell, the notorious creator of The Anarchist Cookbook.

The compendium came out in 1971 and offered a DIY guide to bomb-making that went on to sell more than two million copies. Since then, Powell has struggled with guilt over his creation.

Gravitas Ventures will release the film in the first quarter of 2017.