Image acquires US rights to ‘June’ 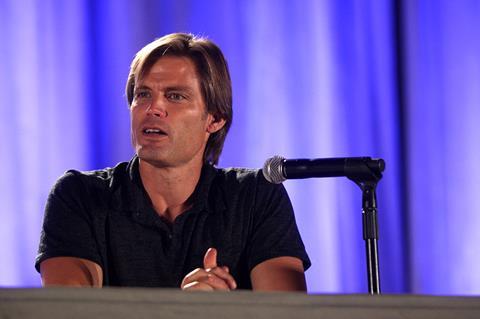 L Gustavo Cooper directed June from a screenplay he co-wrote with Sharon Y Cobb about June a nine-year-old orphan girl who shares her body with an ancient supernatural being whose mission is to destroy mankind.

When June is adopted by a loving family, she must battle with the being to save her new parents and herself.