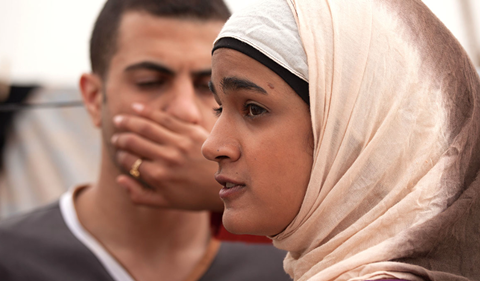 The film earned top awards at the work-in-progress sections at the Jerusalem and Locarno film festivals and received its North American premiere earlier this year in Park City where it won the World Cinema Grand Jury Prize: Dramatic award.

It also played in the Berlinale’s Panorama section and recently won the New Directors competition at the Seattle International Film Festival.

Sand Storm will play at New York’s Film Forum on September 28 prior to expanding into key markets this autumn.