The distributor has picked up North American rights from TrustNordisk to the documentary about celebrated chef René Redzepi. 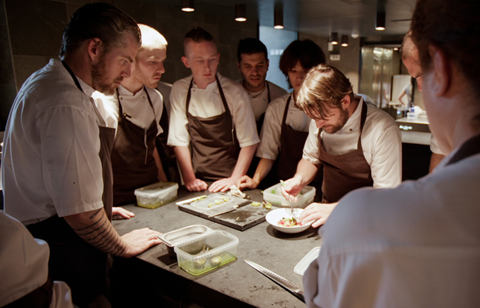 Pierre Deschamps directed and Documentree Films Ltd produced the film, which chronicles the work of Redzepi, whose Copenhagen-based restaurant Noma championed locally-sourced ingredients and was voted The Best Restaurant In The World in 2010, 2011, 2012 and 2014.

Noma – My Perfect Storm will get its North American Premiere at DOC NYC before theatrical, VOD and iTunes release on December 18.