MVD Entertainment picks up 'A House Is Not A Home' 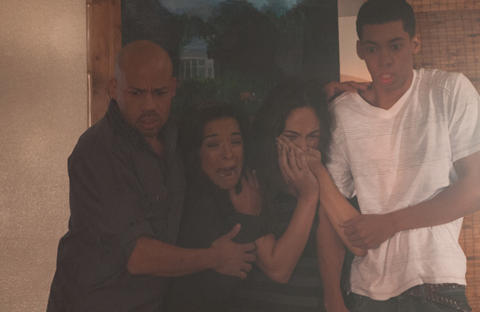 The story centres on a troubled married couple that moves their family into a dream home and must rally together when a malign force traps them in a labyrinth within.

“I’m thrilled to be working with the team at DeInstitutionalized on the release of the horror/thriller A House Is Not A Home,” said MVD Entertainment director of home video sales and acquisitions Eric D. Wilkinson.