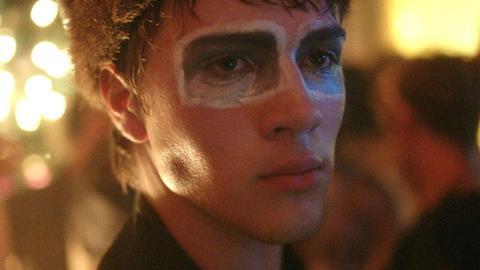 Rhombus Media and Best Boy Entertainment’s Closet Monster centres on an alienated young man unsure of his sexuality and on the cusp of adulthood who confronts his demons with the help of a talking hamster.

Strand negotiated the deal with Cinetic Media and plans a summer 2016 release.