TWC acquires US rights to 'HHhH' 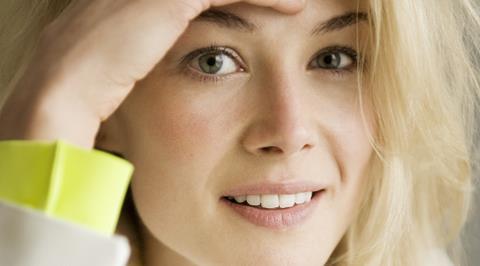 HHhH is one of two projects on the market about the assassination of Reinhard Heydrich, the architect of The Final Solution who was killed by a Czech and a Slovak.

Cedric Jimenez directs and adapted the screenplay with David Farr and Audrey Diwan from Laurent Binet’s 2012 book of the same name.

Alain Goldman of Paris and Los Angeles-based Légende Films and Daniel Crown of Red Crown are the producers and Goldman and WME Global brokered the deal with TWC.

The other Heydrich assassination project on the market is Sean Ellis’ Anthropoid starring Cillian Murphy and Jamie Dornan that began filming in the Czech Republic over the summer.

Altitude Film Sales handles rights outside the US, where ICM Partners and UTA Independent Film Group represent the project.