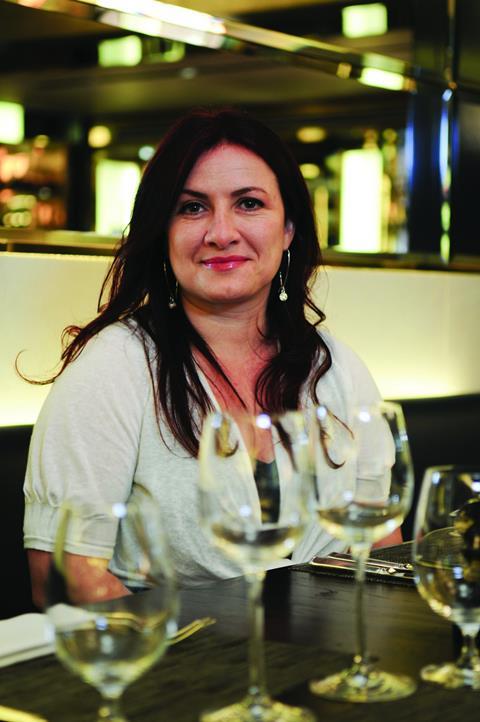 Frost’s background in script editing may have given her valuable insight into the development process, but it also means she has had to prove she is more than just a by-the-numbers hack. Her first big original piece, last year’s BBC4 drama Consuming Passion, did just that. Inspired by the romantic fiction of Mills & Boon, it showcased Frost’s skill at making amusing entertainment with an intricately structured narrative. For Origin Pictures and BBC Films, Frost is now writing A Life In Secrets about Second World War spymistress Vera Atkins, and a film version of Consuming Passion, as well as reinventing the Mr Benn children’s stories for BBC Films. “[Frost] has a really original take on material and a fresh, distinctive voice,” says Ed Rubin, head of development at Origin Pictures.