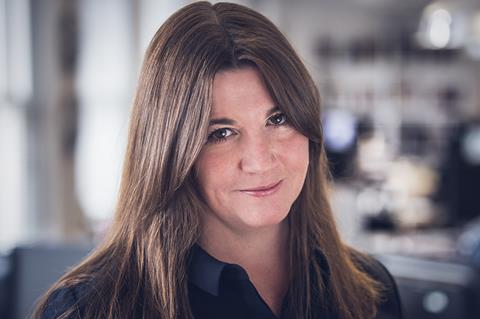 Need to know: Founded in 2001 and owned by All3Media, Raw works across many areas: in the US and UK, factual and scripted, film and TV. It opened its scripted arm four years ago, typically using real stories as a jumping-off point and bringing in Katherine Butler (ex-Film4) as head of film and TV drama. Key feature-film productions so far include Bart Layton’s duo The Imposter and American Animals.

Incoming: Sundance hit Three Identical Strangers is on release in the US and will launch in the UK via Dogwoof on November 30; a narrative version of that story is now in development. The development slate also includes Dream Horse to be directed by Euros Lyn and written by Neil McKay; Layton’s Ravens written by Peter Straughan (with Cowboy Films); and Beast director Michael Pearce’s Invasion written by Joe Barton.

Katherine Butler says: “We are extremely fluid with how we look at our stories — a brilliant documentary may then be developed as a narrative feature, such as Three Identical Strangers; a British factual TV pitch might then form the basis of a scripted British TV development; or a subject area we are looking at for scripted might fit better as a US factual TV pitch. We work as easily in the US as the UK. We fundamentally believe that audiences will always be attracted to stories that have their origins in truth. At a time when franchises rule the box office, true stories can find their way through to the audience as an antidote.”