The Brit 50: Unstoppable Film And Television 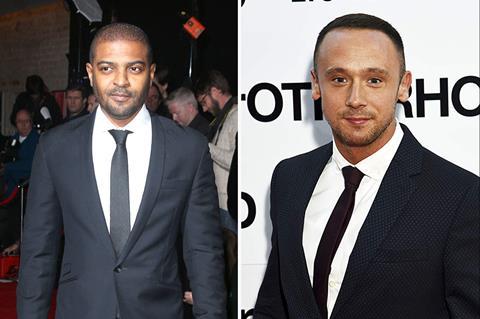 Need to know: With a name like Unstoppable, Noel Clarke and Jason Maza — who both come from acting backgrounds — launched their production company in 2012 with a confident and ambitious attitude. In addition to making Clarke’s own films, Unstoppable (which has investors including All3Media) is a company championing new and diverse voices. Notable past films include Clarke’s Adulthood and Brotherhood, Clarke and Mark Davis’s 4.3.2.1., Jesse Lawrence’s The Knot, Suzi Ewing’s 10x10 and Johannes Roberts’ Storage 24. The company is planning more TV work in the future.

Noel Clarke and Jason Maza say: “We are a very bold young company that has big aims and focuses on innovative, never-before-seen projects… We’re extremely inclusive. There are lots of diverse voices on our slate and we like to align ourselves with stories that are writer-led and feel like they couldn’t be told by anyone else.”