EXCLUSIVE: Hailee Steinfeld and Tom Wilkinson will star in the adaptation of Caren Lissner’s YA novel that Mimi Steinbauer and her team introduce to buyers on the Croisette. 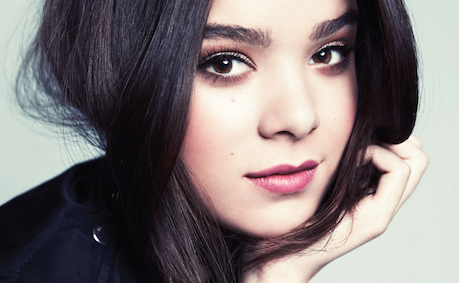 Principal photography is set for September on Carrie Pilby, in which Steinfeld plays a genius Harvard graduate who tries to find love and happiness in New York with the help of a simple checklist.

“I knew I had to come aboard the project as soon as I finished reading the script,” said Steinbauer (pictured). “It is one of the most delightful and heartwarming screenplays I’ve read in ages. This film will certainly bring a smile to audiences’ faces, especially with this amazing cast.”

Radiant sales titles Hungry Hearts will open in the US in June visa IFC while Alchemy is set to release Madame Bovary.